At Lissez Moi we were delighted to sponsor the fundraising event organised by Maggie’s Charity and located in Chelsea London at the Bluebird. Around 200 guest attended, among which elegant and classy residents from the areas of Chelsea and Kensington.

Bluebird served well-made drinks and canapes at 12noon, with the interiors enriched by a sophisticated floral decoration. Lunch was served after networking and raffles that Lissez Moi sponsored together with other brands invited to the event.

We had the pleasure of meeting Trinny Woodall, founder of Trinny London. The fashion and beauty icon gave a talk. Among others, many celebrity guests attended the event: Archie Manners (presenter / magician) and Georgia Toffolo (winner of “ I’m a Celebrity” TV show and actress appearing in reality television series “Made in Chelsea”).

Lucy – who was diagnosed with an incurable stage 4 cancer – spoke after lunch about how Maggie’s Charity has helped her. The event ended with tea and cupcakes.

Maggie’s Charity raised £70,000 which was a great achievement for the support of “The Tree Of Life”.

We would like to thank Victoria Greenley for having us on board. She committed for 4 years to this charity and since 2017 she is co-chairing it. Thank you for such an amazing event from the Lissez Moi team!

Lissez Moi was mentioned on this flyer 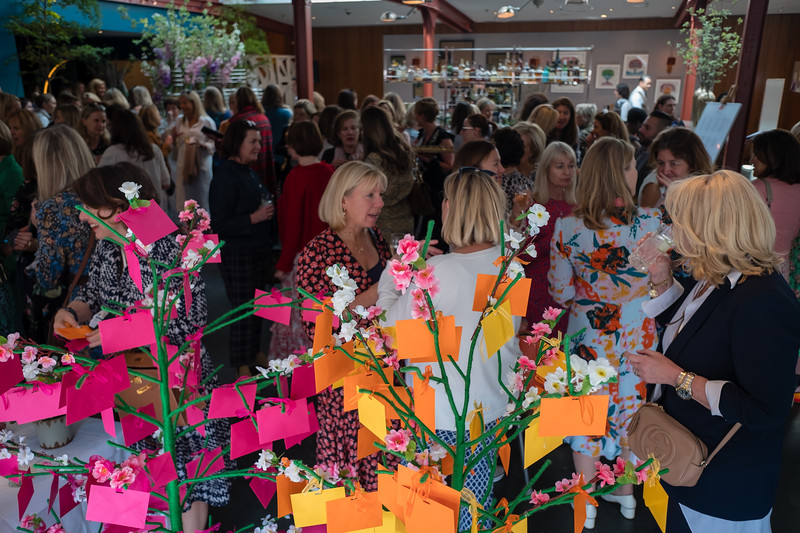 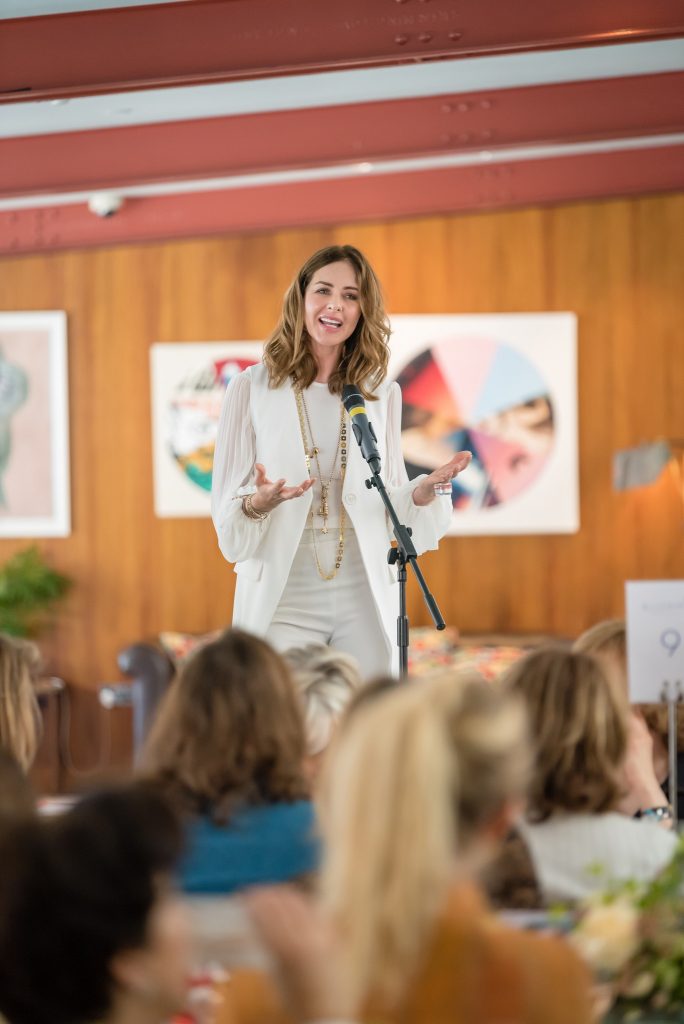 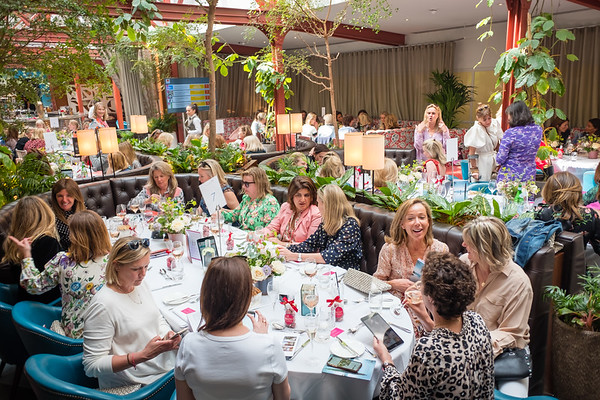